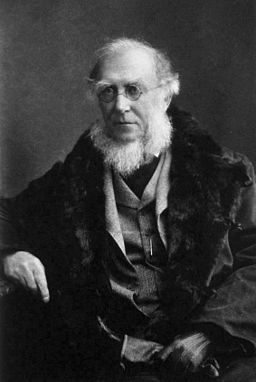 Between now and 17 September there is an important new exhibition at Kew about one of the greatest British botanists. Born 200 years ago, Joseph Dalton Hooker was a lifelong friend of Darwin, corresponding with him on his Beagle voyage, and also explored the world extensively, collecting an astonishing number of plants. He succeeded his father as director of the Royal Botanic Gardens at Kew in 1865, and still travelled and wrote major works well into his eighties.

In addition, on Thursdays and Sundays  to 27 August there are Hooker-themed walking tours of Kew, starting at 2pm.